The Australian BBP has declared that their office landlords have reached the halfway mark in their emissions reduction target by significantly improving the energy performance of their buildings.

The BBP's 2013–2014 annual report’s figures show members have reduced their emissions by 35% since 2006, placing them halfway to their 70% emissions reduction target by 2030, ahead of schedule.

Figures show that members slashed their energy bills by AUD $30 million a year since the partnership was established and avoided over 113,000 tonnes of carbon emissions in 2014 alone.

At the end of the 2013 – 14 year, the partnership’s commercial office portfolio consisted of 94 reporting assets, a total of 2.5 million square metres of space in the Sydney city centre. The average emissions intensity of the portfolio assets was 80 kg  CO2-e/sqm, 35% better than the local market average. The average emissions intensity has reduced by 42% since 2006.

The partnership also achieved a 33% reduction on total potable water use across member portfolios from a 2006 baseline. This is equivalent to 1600 olympic-sized swimming pools.

Members have improved the overall sustainability performance of their buildings through measures such as building system upgrades and green infrastructure including tri-generation and recycled water networks. 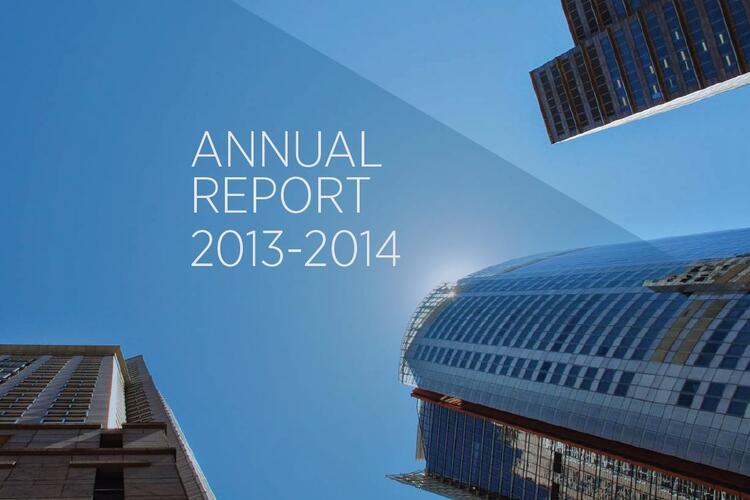