British Land has today been recognised as a winner of the 2016 Queen's Award for Enterprise. This has been awarded to the company as part of Her Majesty The Queen’s 90th birthday honours and is the UK’s highest accolade for business success.

The Award is given to companies which bring major economic, social and environmental benefits through their own business success and has been awarded to British Land for continuous achievement in all these areas over the last five years. The award for Sustainable Development recognises the company’s focus on creating Places People Prefer and the emphasis it places on driving improvement across all business activities and at every stage of its operations.

British Land CEO, Chris Grigg, said: “We are thrilled to receive the Queen’s Award for Enterprise. This recognition belongs to everyone who works for and with British Land. As one of the UK’s leading property companies we have an important role to play in raising standards across our sector.

“This award acknowledges the huge amount of work we have done on placemaking, on understanding individual customer needs and in delivering enhancements that make a real difference to the experience at each specific location in which we operate.

“It also recognises the importance of integrating social and environmental activities into every area of a business. Sustainability in its broadest sense is not something you can do ‘on the side’ but a powerful tool to help drive customer preference and deliver lasting value. I’d like to extend my thanks to everyone both at British Land and externally who has played a part in this achievement.”

British Land owns or manages UK assets totalling £19.7 billion. It works with a number of partner organisations and a supply chain of 4,000 firms whose support is key to its ongoing success.

British Land’s 2020 sustainability strategy integrates social and environmental activities throughout the business through wellbeing, communities, future-proofing and skills and opportunities. These have been identified as having the greatest impact and potential to enhance overall performance.

The company is a leader in key indices: 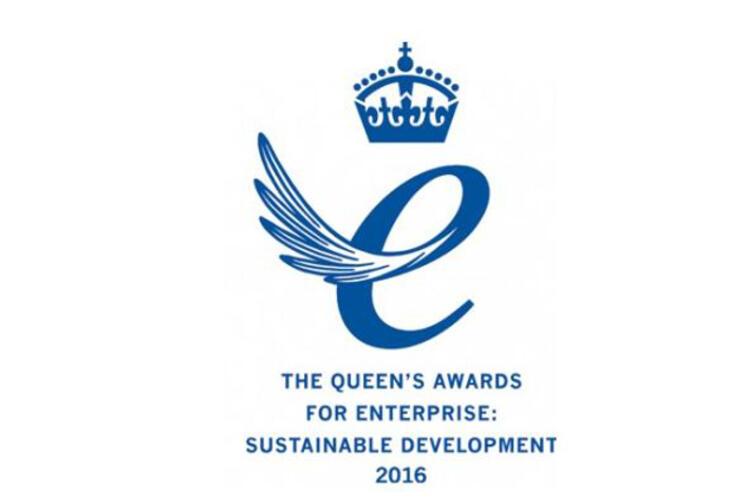