Canary Wharf Group is proud to announce that they have committed to becoming a Plastic Free Community as the next step in their 12-month #BreakingThePlasticHabit campaign, making them the first commercial centre to take part in the Surfers Against Sewage led initiative.

The new initiative has been informed by its World Environment Day activities in June, which included a plastic audit across the Estate, and its ground-breaking plastics panel debate.

The key learning from the debate to break down barriers faced by businesses to eliminate single use plastics is via education, simplification and collaboration.

As part of finding a way to collaborate to achieve progress, Canary Wharf Group has joined forces with Surfers Against Sewage in their Plastic Free Community initiative, designed to unite and empower individuals, businesses, local government and the wider community to reduce their collective plastic footprint.

Canary Wharf which stretches across 16.5million sq. ft of London real estate, intends to prove that urban communities play an important role in eliminating avoidable, single-use plastic and reducing the harm plastics do to our rivers and oceans.

As part of the project, Canary Wharf Group has committed to achieving targets across five key areas; governance, local business support, community engagement, community events, and the formation of a steering group to take the work forward. Pledges include helping local businesses and retailers to remove at least three items of single-use plastic, eliminating them completely or replacing them with sustainable alternatives, and hosting community events that create opportunities for people to engage with the issue.

Steve Greig, Co-Managing Director, Canary Wharf Management, says: “By starting a cross-industry conversation at World Environment Day at our ‘Breaking the Plastic Habit’ debate, we have put in motion a template for education, simplification and collaboration to work towards a single-use plastic free future.

“Going for Plastic Free Community accreditation with Surfers Against Sewage is our next step in the #BreakingThePlasticHabit campaign, our framework to continue this long-term strategy, something we truly hope will become a part of Canary Wharf’s legacy. It is our dream that this project will change our incredible community, and its environment, in a credible and positive way”.

Hugo Tagholm, Chief Executive, Surfers Against Sewage, says: “We are delighted to be supporting Canary Wharf Group through the process of gaining Plastic Free Community accreditation. This is fantastic news for London, the UK and the rest of the world. It’s a world first and sets a very high standard.”

“The potential to inspire solutions-focused collaboration, innovation and partnership is enormous. We’d like to see other global financial centres take similar action on single-use plastics in the interest of healthy and happy communities everywhere. Given the scale of threats to our coasts and marine habitats there could not be a more important time to take action on plastic pollution. We congratulate Canary Wharf Group and call on other London boroughs and districts to take similar action on avoidable single-use plastics, with the aim of stopping plastic pollution.”

The Canary Wharf Estate is a major retail destination comprising around 1m sq ft across five shopping malls, including the award-winning leisure development, Crossrail Place, housing one of London’s most stunning roof gardens. It also has world-class, year-round arts and events programme offering over 200 diverse and culturally inspiring events performed throughout the Estate.

About Surfers Against Sewage:

Surfers Against Sewage (SAS) is a national marine conservation and campaigning charity that inspires, unites and empowers communities to take action to protect oceans, beaches, waves and wildlife. Founded in May 1990 SAS was established to tackle the single issue of raw sewage being discharged untreated into UK bathing waters. SAS has now built the largest network of community beach clean volunteers in Europe. In 2017 SAS organised 1,393 beach cleans and with the help of 34,779 volunteers removed nearly 100 tonnes of plastic pollution from the UK’s beaches. SAS has already worked with 40,500 volunteers and will engage in excess of 75,000 individuals in 2018; doubling the number they worked with in 2017.

2017 saw SAS launch the pilot Plastic Free Communities Campaign. The charity is now working with communities to not only remove plastic pollution through beach cleans but to stop single use plastic pollution at source. The pilot was a huge success and now over 330 communities are working towards the accreditation. The project recently won the prestigious Charity Awards – Environment & Conservation category. 2017 also saw SAS launch Plastic Free Schools, a framework for schools to engage their students in making their schools plastic free. SAS had an original target of 50 schools to engage and were overwhelmed when 217 schools participated. 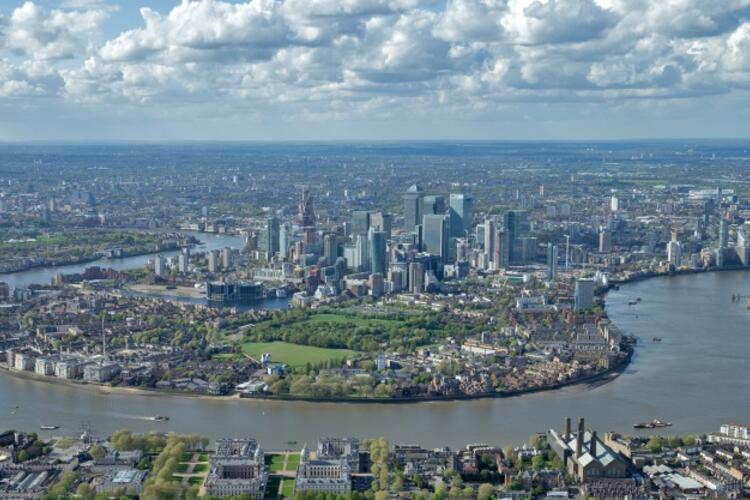