Industry Initiative to Look at Australia for Solution to Performance Gap

Design for performance feasibility study launched to develop a scheme to guarantee the in-use energy performance of new offices.

With the backing of the Better Buildings Partnership, a team led by Verco and including BSRIA, Arup and UBT has begun a a 4-month feasibility study to develop a prototype UK scheme which has the potential to deliver the energy performance specified in client briefs. The concept embraces the ‘design for performance’ approach pioneered in Australia, where very energy efficient new office buildings are routinely achieved and verified by investment-grade energy ratings, using its NABERS scheme. The study is being funded and overseen by leading players in the UK prime office market: British Land, Legal & General Property, Stanhope, TH Real Estate, Laing O’Rourke and the energy simulation company EDSL. It also has the support of DECC, BCO, BPF and UK-GBC. In addition to providing technical assistance, UBT is funding expert input on the Australian scheme from Paul Bannister of Energy Action, Canberra, who helped to develop NABERS Energy.

Developers, owners and occupiers of new and refurbished buildings might reasonably expect that compliance with Building Regulations will produce a building that is energy efficient in operation and well on its way towards the 2020 nearly-zero energy target mandated by a European Directive. In practice, the actual performance of most buildings falls well short of the design intent - the so-called performance gap. In Australia, this chronic problem has been eliminated for new office building projects in which clients and their teams sign up to – and then follow - a “Commitment Agreement” protocol to design, construct and manage their buildings to achieve agreed levels of actual in-use performance. This process is underwritten by the credibility of the NABERS scheme (which ensures that better rated buildings really do have lower energy running costs). As a result, a strong market from investors and tenants for the highest performing buildings has emerged. A major industry workshop in London on 1 December 2015 will promote the design for performance approach, discuss initial findings and future options, and allow Australian experts to be quizzed.

The study is led by Verco Technical Director Robert Cohen. He says “On a study tour in Australia earlier this year, I found attitudes towards energy efficiency in real estate a complete revelation. Tenants are demanding ever higher ratings and landlords are competing to deliver them. NABERS has not only transformed the status of energy efficiency in the whole procurement and construction process, but has made sustaining efficient in-use operation a boardroom priority for property owners.” Sarah Ratcliffe, Programme Director at BBP and chair of the project’s Executive Board, is equally enthusiastic: “The NABERS approach is deeply aligned with BBP’s mission to improve the sustainability performance of existing buildings. We hope this study can demonstrate how its key ingredients might be adapted for use by the UK market and our members can then compete with their Australian counterparts to deliver the most energy efficient prime office buildings on the planet.” 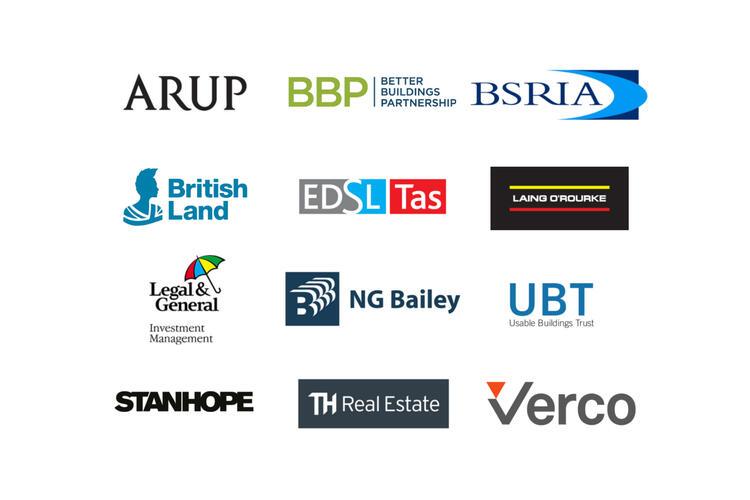 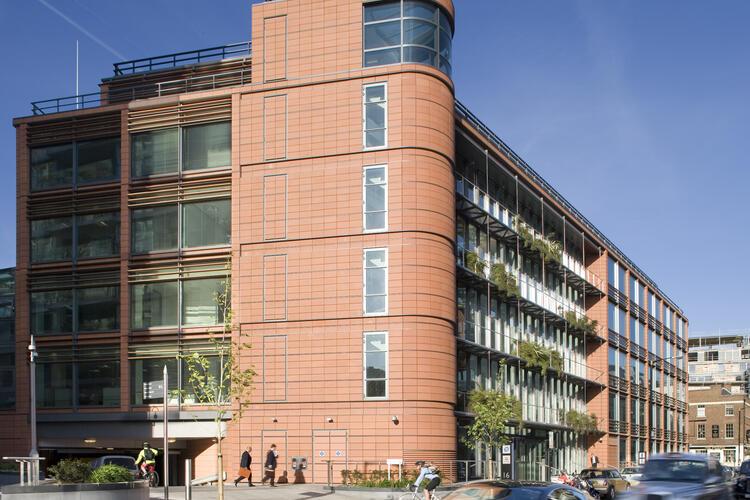