Alan Richardson, Group Energy Manager at intu Group, was recently interviewed by Carbon Trust on how the company has implemented an award-winning strategy for reducing carbon.

In October 2014 intu received the Best in Continuing Carbon Reduction 2013-14 Award from the Carbon Trust. The company achieved the combined top rank for cumulative reduction and carbon management score, amongst all organisations that have held the Carbon Trust Standard continuously for three certification periods or more. Recent carbon saving initiatives included a major project across the group to replace lighting with LEDs, upgrading air conditioning and heating in certain shopping centres, and introducing better building management systems and controls on lighting and escalators.

Alan Richardson, intu’s Group Energy Manager, manages the delivery of the company’s ambitious sustainability targets. Since 2012 he has overseen the development of a company-wide sustainability strategy drive that has seen a 30% reduction in carbon emissions.

The full interview can be read here. An excerpt is presented hereunder.

How has intu managed to reduce its carbon footprint?

At the start of 2012 intu set an ambitious target to reduce like for like carbon emissions by 30% over 3 years using 2011 emissions as a baseline. This has been successfully achieved through the implementation of a strategic energy management plan, a massive LED re-lamping project and the instigation of an energy manager network across all of our shopping centres.

The intu LED re-lamping project is one of the largest in the UK, spread across 10 shopping centres over £8M pounds were invested and over 80,000 lamps installed. Lux (Lighting Industry Association) Awards described the project as “a LED rollout of awesome scale”.

intu's 2011 portfolio has saved over 35,000 tonnes of CO2, 53 million kilowatt hours of electricity and £5.5 million on energy expenditure since the end of 2011 through its efficiency programme, a massive 30% like for like carbon reduction achieved over 3 years. 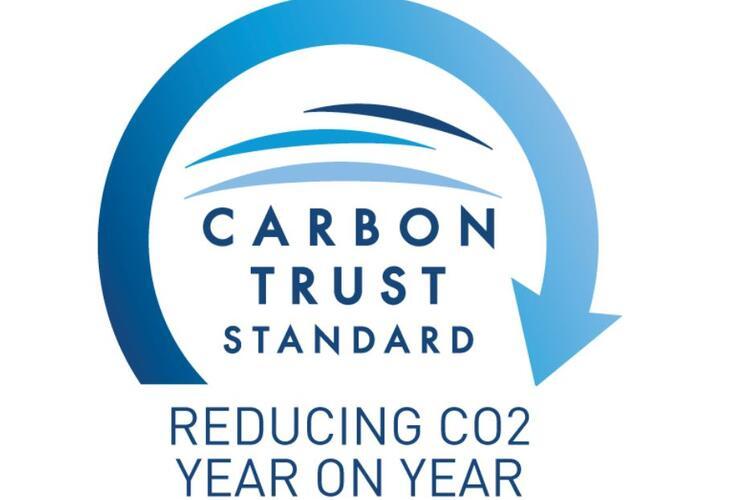