New office developments and major refurbishments in the UK will be able to formally register under the eagerly anticipated Design for Performance framework from today.

The framework helps developers ensure that projects deliver against their design intent and overcome the well-evidenced performance gap between design and operation. This is achieved by  requiring project teams to target an operational NABERS Energy rating during the project design and verify it once the building is occupied.

Design for Performance is part of the NABERS UK rating scheme, administered by BRE, in partnership with NABERS and the Better Buildings Partnership. Since its official launch last November, project registration has only been open to a selection of leading commercial property developers who funded the development of the scheme, with 14 projects representing over 350,000m2 of office space already registered.

Any project is now able to register by signing a Design for Performance Agreement with a target NABERS Energy rating of 4.0 stars or above. By signing up, projects can promote their target rating to investors, occupiers and wider stakeholders, demonstrating the sustainability ambitions of the project and its alignment with net zero carbon targets.

Projects are then required to design the building to operate at the target rating, using advanced simulation to test the design against a range of expected operational conditions. The framework spans a number of years and remains in effect until the building has received its NABERS Energy Rating, after 12 months of operation.

Sarah Ratcliffe, CEO at Better Buildings Partnership said: “This is another significant step forward for Design for Performance, an industry led and backed initiative to bridge the performance gap in UK commercial offices. Following the successful launch of NABERS UK in November, this now means that any UK commercial office development or refurbishment can use the DfP process and verify its in-use performance.    We’re also delighted that the success of this approach has been acknowledged by the UK Government where it is highlighted as best-practise in the consultation on mandatory in-use performance disclosure for commercial buildings.”

Shamir Ghumra, Head of Building Performance Services at BRE, said: “BRE is delighted to open this market offering to the commercial office sector, providing a verified solution to bridge the gap between the design of a building and its operational energy use. With COP26 on the horizon, this is a great example of the real estate sector collectively working together at an international level to deliver local tools to support the fight against climate change.”

Carlos Flores, Director at NABERS said: "Design for Performance has been operating in Australia for over 20 years under our NABERS Commitment Agreement banner. In that time, 91% of participating buildings met their energy efficiency target once in operation, and 36% exceeded it. These achievements are world leading and have contributed to the transformation of the commercial building market in Australia, and in 2019 led to the inclusion of Commitment Agreements in the Australian building code. We are excited to be working with BRE and BBP to drive progress towards buildings that have a positive impact on the environment in the UK, Australia and beyond."

The Better Buildings Partnership (BBP) is a not-for-profit collaboration of the UK’s leading property owners who are working together to improve the sustainability of the UK’s existing commercial buildings. The organisation's aim is to deliver market transformation through sustainability leadership and knowledge sharing across the UK property industry. More information about the BBP can be found here: www.betterbuildingspartnership.co.uk

BRE is the world’s leading building science centre. Its sustainability, safety, and security services – as well as the BRE Academy and Innovation Centres – are used by customers to deliver on their social, environmental, and economic goals.

BRE is committed to developing knowledge on every aspect of the built environment. The organisation sets the standards for the way buildings, homes and communities are made to keep people safe, protect the environment, make buildings affordable, and create places where people want to live.

NABERS is a reliable and easy to understand sustainability rating for the built environment. Like the efficiency star ratings that you get on your fridge or washing machine, NABERS provides a rating from one to six stars for buildings efficiency. NABERS measures actual impact, not intent.

NABERS is a world leading building performance rating due to its integrity of methods, transparency of process and accountability to industry. NABERS is administered by Australia’s New South Wales Government, and is in three countries; Australia, New Zealand and now the UK. 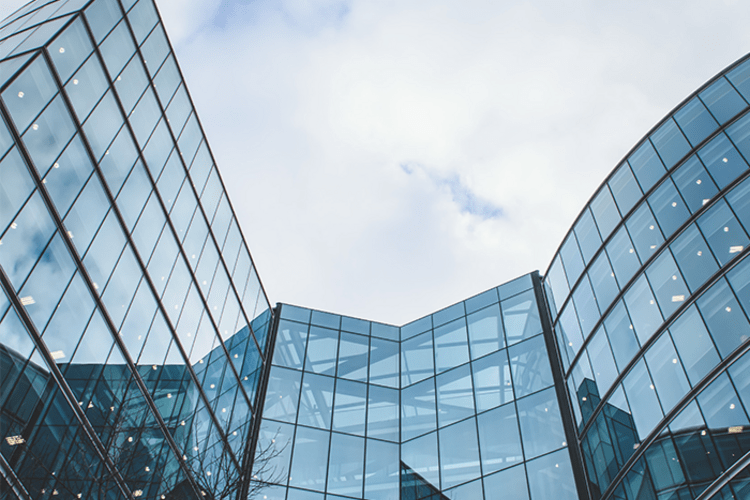