Backed by their membership, including the BBP, UKGBC have written a public letter to Government to highlight the “major economic opportunity” offered by reducing carbon emissions from buildings.

The letter was addressed to Chancellor George Osborne and was published in the Daily Telegraph at the end of May.

They argue the building and property sector provides “cost-effective carbon reductions” which not only presents opportunities for major economic growth but also contribute to ongoing economic recovery and deficit reduction.

The Conservative Party Manifesto pledged that a Conservative Government would “cut emissions as cost-effectively as possible” to meet the UK’s climate change targets. This letter, published in the second week of the new Government, aims to ensure that energy efficiency in buildings is included in the Government’s long-term economic plan.

The construction and property companies set out four, long term policies which are needed to provide clarity for the sector:

“Building energy efficiency stimulates economic activity, strengthens our international competitiveness and creates thousands of jobs across the UK, mostly with small local businesses. It lowers costs for businesses and householders, and reduces the burden on the NHS. And as a more cost effective means of meeting demand than building new generating capacity, it is also crucial in safeguarding our energy security.” say the signatories of the letter.

The full text of the open letter can be found here on UKGBC's website. 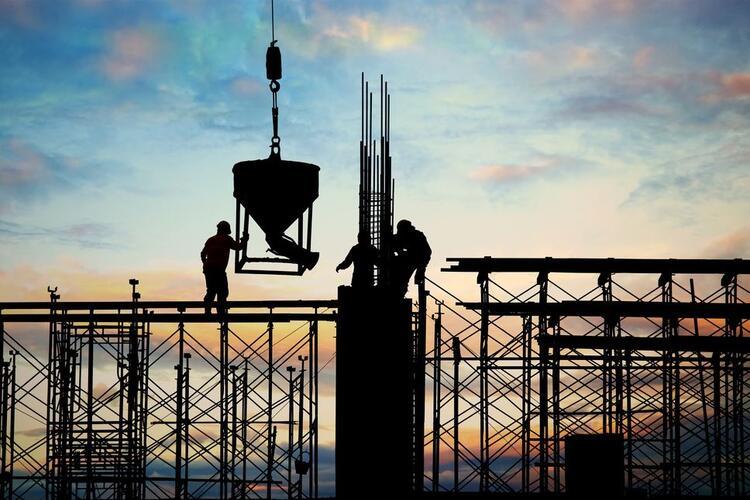