The COP21 negotiations reached an historic agreement this weekend in Paris.

While some of the detail is lacking and we are still to understand how it will be implemented, one thing to be celebrated is that this is the first time that the 195 countries represented by the UN have come together on such a scale.

I think that this is the greatest achievement, that we can find consensus on a global scale, and this sends strong message that action on climate change is no longer something that is an option or a ‘nice to have’.

We saw ahead of the negotiations many from the business community pledge to use science-based targets and to commit to reducing their carbon emissions.

However, I was dismayed this morning on my commute to work to read some business leaders’ reactions to this landmark agreement to limit global temperature rises to +2°C have continued to spread the myth about anti-competitiveness.

These companies that do not see the competitive advantage to be enjoyed by those that do not ignore the risks posed by climate change but also actively manage it will suffer. What COP21 changes is that they won’t just suffer when the true impacts of climate change start to hit us, through impacts such as global resource scarcity, but in the much nearer future when their investors and customers question their ability to see, manage and reduce their risk of going like the dinosaurs.

At my company, we know the importance our being a responsible operator; we also understand that we do not operate in isolation and that there are many mutual benefits for business and society in tackling climate change. For example, our 30% reduction in carbon emissions since 2010 has saved nearly 16,000 tonnes of carbon a year which is the equivalent to taking 7,000 cars off the road each year.

This may not be an earth changing amount on its own but through collaboration with the rest of the commercial property sector in the UK, we are working together to realise significant savings.

So while of course the detail of how our Government’s implement the Paris Agreement is critical, I think the signal to the world will spur even more action as this consensus will, I hope, remove a lot of the inertia we have been crippled by since 1992. 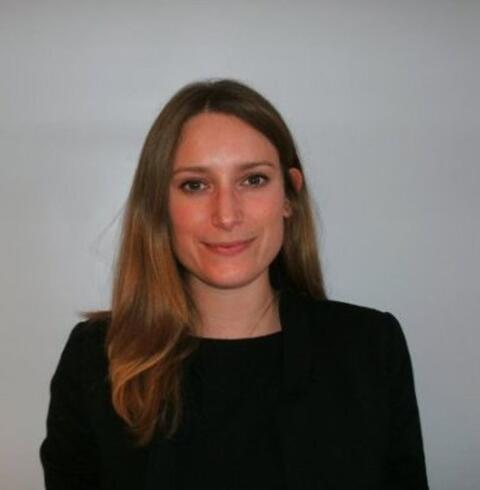