Green Infrastructure: Where Small Can Be Beautiful

When planning and developing urban areas, it is important to take a broad view of what constitutes a green space. Every great city in the world has fantastic parks; however this is not the whole story. Gardens, squares, trees and shrubs, woodlands, green roofs and walls, sustainable drainage systems and wildlife habitats should all be considered part of a city’s ‘greenery.’ And they all play a vital role.

It is also important not to view greenery in isolation. Every blade of grass, leaf and flower in a city environment has a symbiotic relationship with the surrounding area. In this sense, it is better to understand urban green space as ‘green infrastructure;’ a constellation of networked  green spaces and initiatives which deliver a wide range of environmental and quality of life benefits for local communities. These benefits include jobs through planning, making and sustaining green space, economic impacts from increased footfall, enhanced biodiversity and reduced noise and air pollution.

In terms of area, London is the greenest city in Europe and one of the greenest in the world.  Nearly half (47%) of the UK capital is designated as ‘green.’ Yet, a lot of this is concentrated in localised areas and not linked up. Only 4% of land is identified as being in a ‘green corridor.’ Less than one percent is in the form of smaller, ‘pocket parks.’ With some green space being lost to development as London struggles to address the capital’s housing needs, we need to think more creatively about how we can ensure green infrastructure is an integral part of place making.

There is an opportunity for London to join-up its existing, large scale green space with a network of smaller, accessible green infrastructure. The benefits could be enormous. The IPPR’s recently published ‘London: Global Green City’ report says that ‘nearly two million Londoners live over  one kilometre from open green space, equivalent to 23% of the population.  The report goes on to say ‘a third of London families visit natural spaces fewer than six times a year.’  Last year’s ‘30 Days Wild’ campaign by the Wildllife Trusts identified clear benefits from connecting people with nature. Surveys of those taking part identified increased happiness, health, and better ‘pro-environment’ behaviours.

At Grosvenor we are creating green infrastructure through improvements to public areas and associated community initiatives. A good example is our parklets.  These are ‘pocket’ green spaces on our Belgravia estate in central London. We plant them with native species to attract bees and butterflies and provide seating to encourage community interaction with nature. The parklets sit alongside initiatives such as community fitness activities and plant growing workshops for local children. They help us to better understand the role small scale green infrastructure can play in contributing to happy, healthy and inclusive communities. 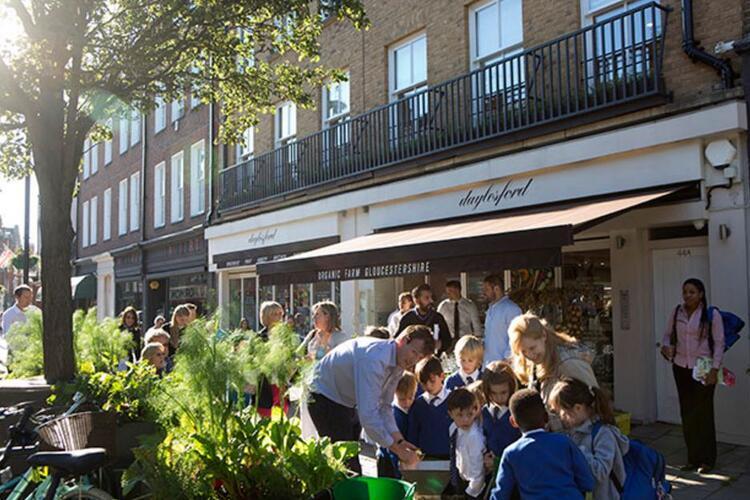 Other relatively small-scale initiatives that help ‘connect up’ larger parks and gardens in and around our London estate include sustainable drainage systems, green roofs, wildlife-friendly window boxes, bird boxes, bat boxes and invertebrate hotels. Added together, such initiatives can become greater than the sum of their parts.

We are not working in isolation on this. Last year Grosvenor Britain & Ireland joined Wild West  End - a collaboration between five major London property owners to promote green infrastructure across their property portfolios in central London.

Alongside the Crown Estate, Portman Estate, Shaftesbury and Howard de Walden, we are creating new green space and, just as importantly, connecting local residents, visitors and workers with nature through community awareness and education programmes.  The project is supported by the London Wildlife Trust and Mayor of London.

Ultimately, a much better understanding and acceptance of green infrastructure is vital. Large open spaces   are an indispensable asset for any city, but we also need to think small, and in a connected and inclusive way, to link these spaces   with each other and with local communities. This will contribute to the enduring success of cities.

For more information about the green infrastructure on Grosvenor's London estate, view this short film:

This blog was originally published on Grosvenor's website here. 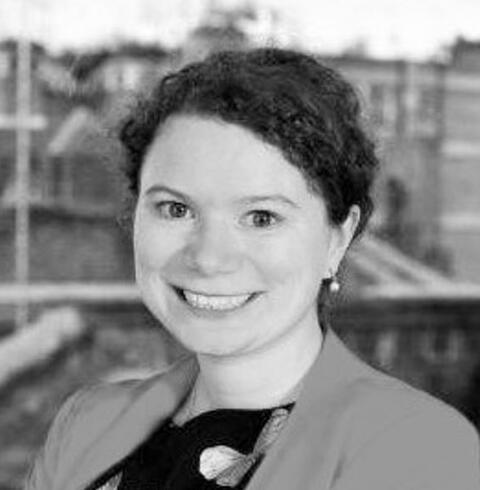