Hermes Rolls Out Programme that Improves Efficiency and Comfort Levels

In 2016, Hermes Investment Management partnered with managing agent JLL and sustainability consultant Carbon Credentials to implement the Collaborative Asset Performance Programme in two high energy-consuming assets, 2 Cavendish Square and 8-10 Great George Street. This programme focuses on optimising technology and engaging with stakeholders to reduce energy use and improve conditions for occupiers. Following the success of the pilot, Hermes is now rolling it out to a further 12 high-consuming properties.

PAYBACK WITHIN 12 TO 18 MONTHS

Hermes Investment Management is one of the largest real estate managers in the UK. Hermes’ Responsible Property Management (RPM) programme includes an objective to reduce absolute CO2 emissions by 40% across its standing portfolio by 2020 versus 2006.

2 Cavendish Square and 8-10 Great George Street were identified as being higher energy users than their peers, according to the BBP Real Estate Environmental Benchmark (REEB). Whilst energy was already actively managed in both buildings through Hermes’ RPM programme, there was a clear opportunity to further improve performance.

Following site audits, Hermes partnered with managing agent JLL and sustainability consultant Carbon Credentials to implement the Collaborative Asset Performance Programme (CAPP) in both buildings. This programme focuses on optimising technology and engaging with stakeholders to reduce energy use, costs and CO2 emissions, at the same time as improving conditions for occupiers.

1. Diagnostic: Data capture devices were installed on the Building Management System (BMS) in both buildings and on half-hourly meters and sub-meters for electricity and gas. The CAPP team and JLL engaged with the Facilities Management (FM) teams, Mechanical and Electrical (M&E) engineers and BMS engineers in both buildings to bring them on board. Data was visualised and analysed via algorithms that identify opportunities for performance improvement.

2. Implementation: The CAPP team engaged with the site teams on recommendations to deliver energy savings and improve conditions for occupiers. The BMS contractors updated the software and the M&E engineers validated and remedied faults. JLL oversaw the programme and signed off measures with the Hermes Director of Property Management. Building managers kept occupiers up to date with improvements and savings, and provided reports.

3. Monitoring and Control: The buildings continue to be monitored to ensure that they consistently perform to their best as changes occur over time, e.g. in response to seasonal variations in temperature, changes in occupancy and faults in equipment. Savings are maintained and verified to the international standard IPMVP.

Building on the success of these two initial projects, Hermes has rolled out the CAPP to 12 additional sites, including 33 Glasshouse Street, where it has been used to support BSRIA’s Soft Landings process on the newly refurbished office areas. 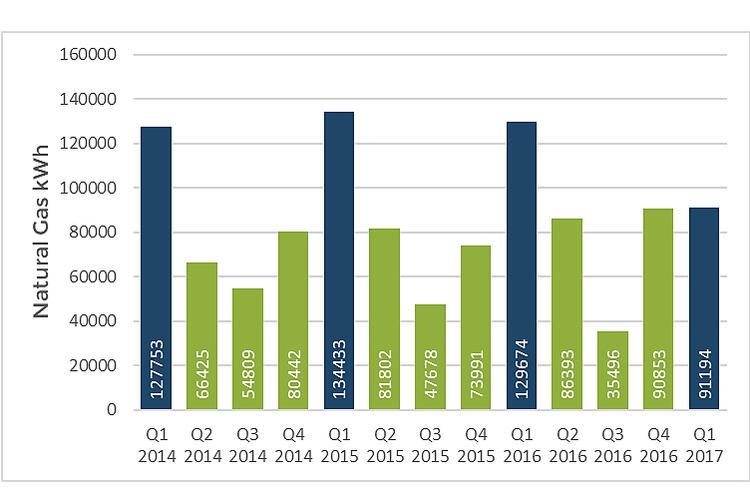 How to overcome barriers to deployment?

In any BMS optimisation programme, collaboration is vital. At 2 Cavendish Square and 8-10 Great George Street, Hermes, JLL and Carbon Credentials engaged early on with the M&E engineers, FM team Integral, and BMS contractors DCS, whose buy in would be fundamental to the success of the programme. They held kick-off meetings to align everybody’s interests around performance improvements and to make it clear that CAPP was something new that the teams had not been expected to do before. Site teams also receive ongoing alerts about exceptions, e.g. if AHUs turn on at weekends when they should be off, so they can act promptly. In addition, the CAPP team is setting up a portal where the site team can easily look at unexpected consumption.

How to unlock the potential of BMS optimisation for wellbeing?

Detailed BMS data monitoring raised the visibility of factors affecting the comfort and productivity of people at 2 Cavendish Square and 8-10 George Street. For example, CO2 levels are now monitored and equipment managed effectively to ensure that levels do not rise to a point which affects productivity. In line with RESET standards, 600ppm is set as the performance benchmark and 1000ppm as the minimum standard. Temperature data is also analysed to identify hot and cold zones, so measures can be put in place to eliminate these. However, more can be done around wellbeing. Carbon Credentials is therefore installing additional sensors and developing the CAPP platform to increase visibility of indicators affecting occupier comfort, so building teams can make further improvements. These include temperature, humidity and CO2, with the potential for PM2.5 and VOC sensors as well. Increased engagement with occupiers, such as tracking of helpdesk queries and complaints, as well as occupier workshops, will be used to monitor the impact of these changes. 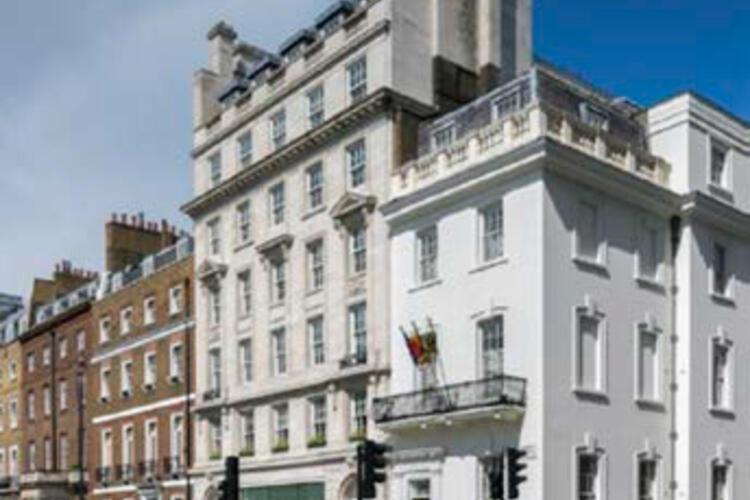 “We are rolling out a programme that combines technology and engagement to drive real improvements in energy efficiency and conditions for occupiers. We are making older buildings become smarter buildings by listening to data from building management systems in a better way and engaging with site teams to optimise settings for areas such as air quality and temperatures.”