Representatives from almost 200 countries recently got together in Paris to thrash out a deal on climate change. Here at British Land, we are really pleased that the new treaty gives greater certainty about the scale and pace of energy change needed to put the world on a pathway to lower emissions.

There is an overwhelming majority of climate scientists who believe that humans are causing climate change. This is a serious issue, but one that we all have the power to do something about.

British Land has achieved 39% carbon reductions across our like-for-like portfolio since 2009 and we’re targeting a 55% landlord energy intensity total portfolio reduction by 2020. We’ve also been ranked in the Carbon Disclosure Project (CDP) Disclosure Leadership Index for five years, scoring 100% for disclosure in 2015.

From Paris 2015, we were hoping for a durable, clear, fair and ambitious global deal for a low carbon future, so business has the confidence and mechanisms to invest. The new treaty is a major milestone. Now, political and business attention can focus on turning these new international commitments into reality at a national level.

Below is British Land’s position on climate change.

What does this mean for us?

What do we do as a result of this? 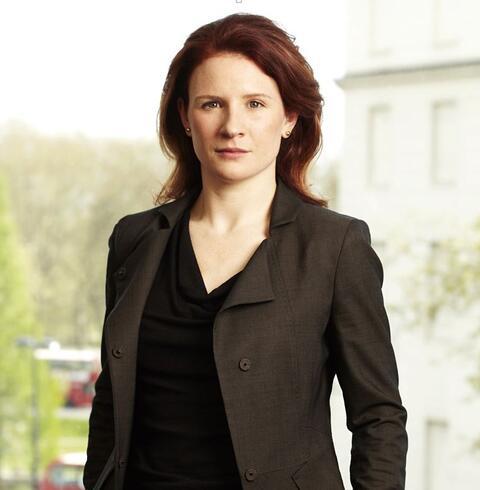