The European Real Estate Association (EPRA) has published the winners of the 2015 EPRA Sustainability Awards with seven BBP members recognised for their achievements.

The awards are based on a review of public disclosure of sustainability performance of the 91 publicly listed real estate companies in the FTSE EPRA/NAREIT Developed EMEA Index as of March 31, 2015.

The EPRA Sustainability Best Practices Recommendations (sBPR) are intended to raise the standards and consistency of sustainability reporting for listed real estate companies across Europe. Those companies judged to have the best compliance with the sBPR have been given gold, silver and bronze awards. Beyond, recognising outstanding companies, the awards also aim to raise awareness of and encourage the uptake of the EPRA sBPR and guidelines.

This 4th year of awards is the first to be based on the second edition of the EPRA sBPR, launched in September 2014. The new guidance draws on the latest Global Reporting Initiative’s guidelines and provides greater clarity on the existing recommendations. It also includes new sustainability performance measures and overarching recommendations, which were intended to raise the bar and further challenge those companies already complying with the first version of the guidelines.

We look forward to seeing who will be raising the bar in the coming years! 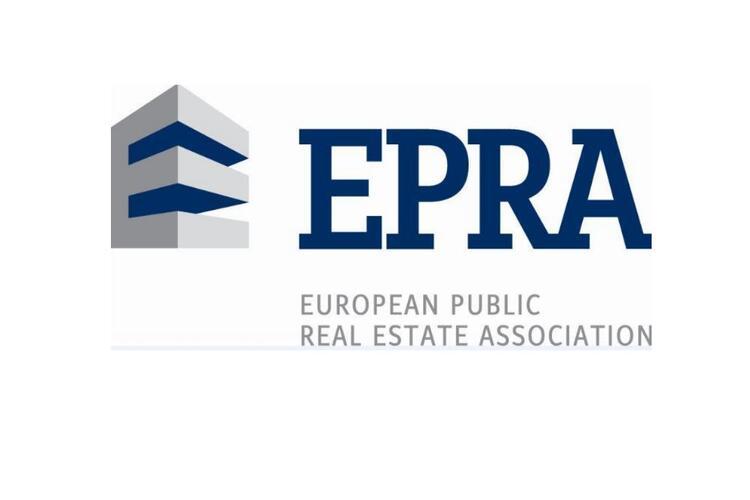