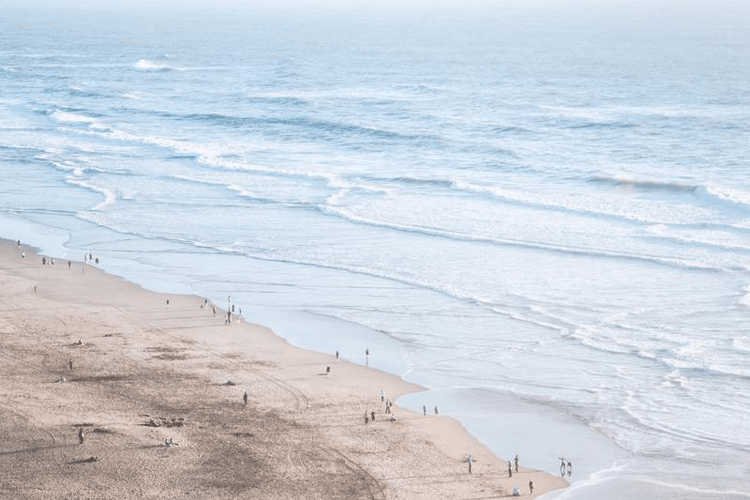 Climate risk and resilience is a topic that is beginning to garner more attention in the property sector. In this blog, Stakeholder Engagement Manager Anneli Tostar shares some lessons from recent events she has attended on the topic.

Climate change is a certainty with many embedded uncertainties. For example, we know that there will be increasing storms but we don’t know exactly when and where they will be. We know flooding will increase but we don’t know the exact depth or frequency. We know that temperatures will be more extreme, but we don’t know how all infrastructure and utilities will fare under those conditions. And in addition to the “known unknowns,” many variables may crop up and interact.

With so much that remains to be seen, how do we plan accordingly to manage climate risk?

Although I am just under six months into my role at the BBP, from the short time I’ve been here it has become clear to me just how pertinent this question of risk management is when making property investment decisions. In recent months I have attended: an event on climate risk hosted by Zurich Insurance, which offered a deep dive into how the insurance industry is tackling climate risk assessments when insuring properties; the 2019 EPRA (European Public Real Estate Association) Sustainability Summit, which included an hour-long session on climate resilience; and BBP member roundtables which have focused on this question of climate resilience and risk.

In this blog post I share learnings from those events and attempt to synthesize some of the main challenges and themes. I hope they prove useful for you.

1. There is a lack of forward-looking, accurate data.

At the Zurich Insurance event, Senior Risk Analyst Ralph de Mesquita explained that default flood risk standards are insufficient: what were historically “100 year floods” are now occurring every other year, and many models have not adapted to account for this. Some members have begun modelling this increased risk, but the status quo is somewhat behind.

In addition, secondary perils—which are catastrophes which cannot be foreseen or predicted (such as hail storms)—accounted for the majority of insurance claims in 2019, according to Amar Rahman, Principal Risk Engineering at Zurich Insurance. This means that there is significant risk that is often not incorporated in the due diligence process.

While it is important to be aware of what historical forecasts have predicted, it is equally important to acknowledge additional risk which may not be accounted for.

2. High “sustainability” ratings do not always translate to high resilience.

A recurring theme in the work of the BBP is that many sustainability rating schemes (both mandatory and voluntary) do not always guarantee performance and are, more often than not, design-led. While they may incorporate features to improve resilience, in practice these are not a guarantee that the building will be able to withstand the effects of climate change. In addition, some features incorporated within buildings to manage risk might actually increase risk.

For example, Ralph de Mesquita’s presentations at the Zurich event and the BBP Climate Resilience Roundtable showed how solar panels, installed to reduce emissions, can be a fire hazard if they are installed on top of flammable roofing materials. Generally, site surveys are a vital tool for insurers seeking to assess risk, but sometimes even assessors are not adequately equipped to spot the risks; in one example, homes assessed for resilience had significant flood infrastructure installed (including barriers and gates) but open ventilation vents at ground level went undetected, resulting in flooding.

3. No building is an island.

Climate models utilized to look across large portfolios of assets often use data that can be compared consistently to allow an assessment of relative risk. The data used in these models means that they can still be fairly blunt instruments, often based on postcodes in the case of real estate. The natural environment does not necessarily respect these administrative boundaries. The topography can vary within postcodes and the data may not reflect the impact the surrounding infrastructure might have on the nature and severity of the risk. For example, a building will be much more prone to flooding if there is little or no drainage in the surrounding area, compared to an area with plenty of natural runoff sites. Likewise, if power goes out in an entire region due to trees coming down in a storm, this can have consequences at a building level. If there is little vegetation in coastal areas, this can mean an increased risk of erosion during flooding events.

It is difficult to account for all of these characteristics, but having greater understanding of the locale in which your building is situated is valuable when accounting for risk. Property owners may end up relying on their respective property management teams for enhanced knowledge of a site. On the topic of resilience, the CIRIA (Construction Industry Research and Information Association) Code of Practice guidance for property flood resilience is slated to be published this year.

GRESB (the Global Real Estate Sustainability Benchmark) is beginning to integrate climate risk in its assessments with the addition of an optional module. In addition, PRI (Principles for Responsible Investment) signatories will also need to be TCFD-compliant from 2020 onwards, meaning they will need to disclose how they are accounting for climate risk (physical and otherwise). CRREM (Climate Risk Real Estate Monitor) has recently published a tool for investors to roughly assess climate risk associated with real estate, specifically. There is also a new ISO standard being developed (ISO/DIS 14091) to evaluate climate risk adaptation.

All of these may incentivize companies who would not normally account for climate risk to do so, either by making it easier to conduct basic assessments or by effectively making assessments mandatory.

This feeds into a larger point about the ubiquity and importance of risk assessments: the reality is that climate risks are no longer a question of “if” but rather a question of “when.” Alice Legrix de la Salle, Chief Operations Officer at AXA, said simply at the EPRA event, “drought is not a risk anymore but a certainty.” According to Legrix de la Salle, much of AXA’s business now comes from reinsurance. As it becomes costly to invest in high risk or ‘uninsurable’ assets, property owners are bound to pay increasing attention to climate risks in the future.

5. Despite progress, real estate has a long way to go in incorporating proper risk assessments.

Our members recognize that climate risk is a real consideration when investing in property. However, more work is needed. It may be surprising given the current sustainability climate (pun intended), but many properties around the world are still being built on floodplains. This poses major risk to both occupants and financiers of projects. As such, risk assessments need to be a more critical component of both the building and acquisitions processes.

In addition, the financing and payout model of insuring for climate risk remains ambiguous. Who will pay if an entire town is washed away by a storm, for example? Should it be the developers? The occupants? The municipality?

As Amar Rahman explained, the earlier that companies do their due diligence work, the cheaper it will be for them to do engineering work. This also helps to keep infrastructure affordable, according to Greg Lowe, Global Head of Climate Risk and Sustainability at Aon, who presented at the BBP Climate Resilience Roundtable. The risks of “stranded assets”, as a recent CRREM (Carbon Risk Real Estate Monitor) report outlines, is not only true for a building’s sustainability, but also its resilience. Transition now is usually cheaper than transition later.

While it does not always make sense for real estate owners to have in-house climate modelling, engagement with those who can do this work is crucial for both sustainability and due diligence teams to plan accordingly. As the CEO of AXA, Thomas Beberl, said, “A two degree world might be insurable; a four degree world would certainly not be.” 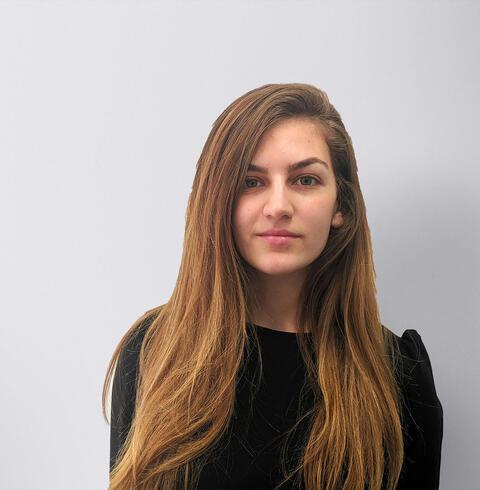