In 2013, Crystal Peaks launched a five-year programme with Sheffield City Council, Sheffield Landscape Trust and other local partners to expand a nearby ancient meadow area, creating a new wildlife corridor. Unused grassland is being transformed into valuable green infrastructure for local residents, schoolchildren, shoppers and other visitors, as well as bees, birds, butterflies and other wildlife. In addition, associated community projects are promoting a sense of local stewardship for the wildlife corridor, further enhancing biodiversity and offering local engagement opportunities for the Workman team.

Crystal Peaks Shopping Mall and Retail Park is an out of town district shopping centre located seven miles south east of Sheffield. Covering nearly 40 acres, it offers over 100 stores and attracts 13 million visitors a year. It is owned by Hermes Investment Management and managed on a daily basis by Workman.

In 2013, the Workman team at Crystal Peaks launched a five-year programme with Sheffield City Council, Sheffield Landscape Trust and other local partners, such as schools and environmental groups, to create a new wildlife corridor for the benefit of all, supported by Crystal Peaks’ occupiers and Hermes.

Drivers for the wildlife corridor included:

To create the wildlife corridor, since 2013, Sheffield Landscape Trust, schoolchildren and local volunteers, including members of the Crystal Peaks team, have:

Additional biodiversity initiatives introduced at Crystal Peaks since 2013 include: 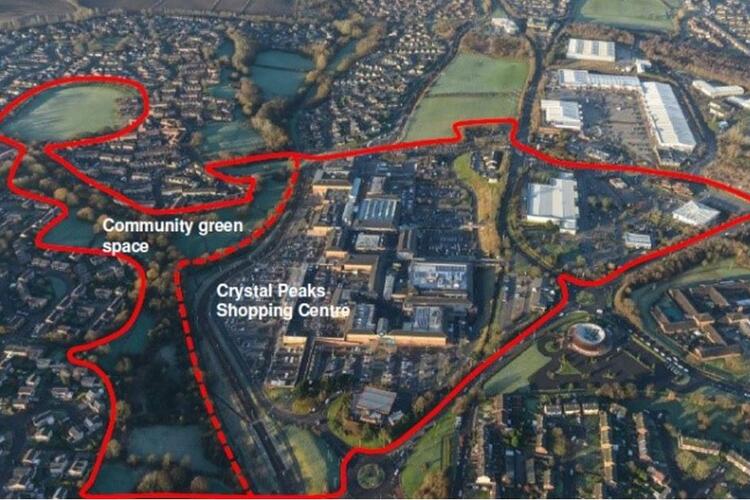 How to get a partnership biodiversity project off the ground?

At Crystal Peaks, there was a collective will by Workman, Hermes, Sheffield City Council and local environmental and community groups, to properly manage the ancient meadow and grassland for the future. In 2013, attention was focused on the issue due to local authority cuts, which risked affecting long-term management of this area. There was also an opportunity, as Crystal Peaks had set aside service charge funding for community initiatives as part of its 25th anniversary celebrations. The Workman team at Crystal Peaks suggested that Sheffield City Council apply for some of this funding. They also agreed to take a lead role to get the project off the ground. Once the funding was confirmed, it was down to logistical issues such as engaging all relevant stakeholders, including consulting with local schools, environmental groups, residents’ forums and other local organisations.

How to extend the wildlife corridor?

To leverage the Crystal Peaks investment, Sheffield City Council approached Veolia, which has a recycling facility nearby. They applied for £48,000 of match funding to extend the project further along the Ochre Dike to Veolia’s facility. This bid was granted in September 2014, providing the next step in an aspiration to extend the project all the way to Rother Valley Nature Reserve 1.5 miles away. This would create an environmentally significant corridor allowing wildlife to extend and thrive along its length, at the same time as offering a new walking route for local residents to enjoy. 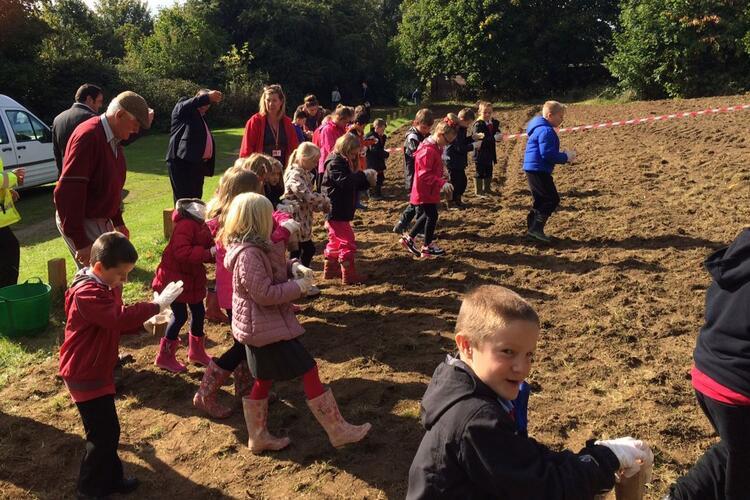 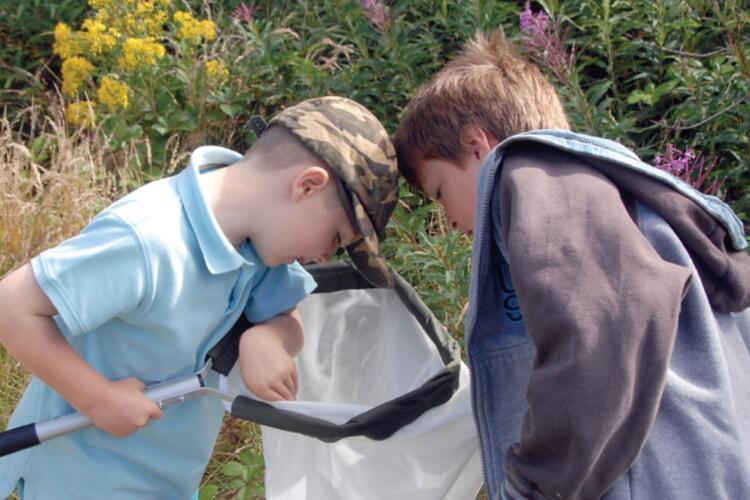 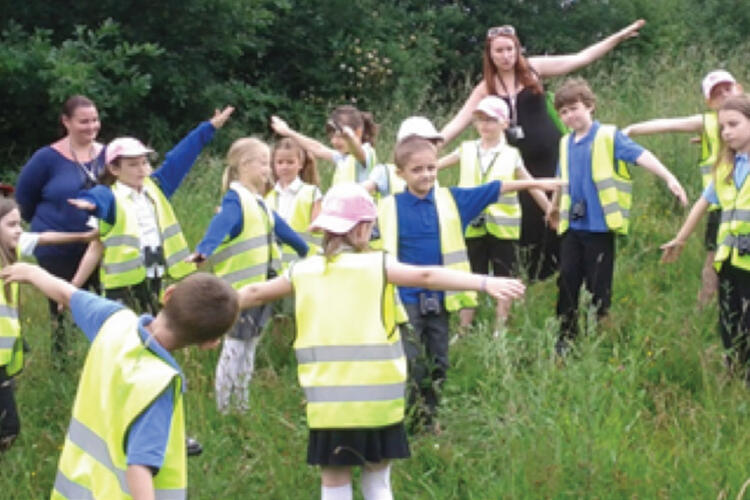 “This new wildlife corridor will have multiple benefits for the environment and the people who enjoy the area, including local residents, visitors to Crystal Peaks, dog walkers, nature enthusiasts, school pupils and community groups. It will be a real asset to the landscape and the city and we cannot wait to see it develop over the coming months.”