Heat networks are shared heating systems which provide a more energy efficient alternative to domestic boiler heating systems. They incorporate systems where water is heated or chilled at a central source (such as a boiler or plant room) and then channeled to customers through a pipe network for heating, cooling or hot water use.

There are two types of heat network: 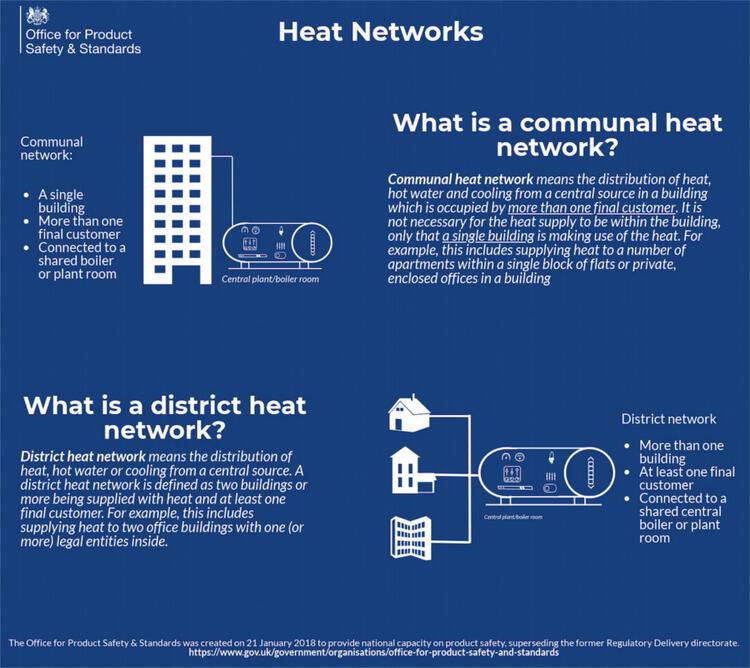 District networks are relatively rare in the UK, however, communal networks are prevalent across the commercial property sector. As a result, the government now sees efficiencies in the delivery of heat as an important contributor towards its carbon-cutting targets.

Heat Networks were largely unregulated until the publication of the Heat Network Regulations, which seek to establish some uniformity among operators in the way they bill customers (i.e. according to their actual consumption of heat) while also giving customers an incentive to reduce their consumption. The Regulations are also being used to create the first detailed picture of heat networks in operation throughout the UK.

Heat suppliers should inform OPSS of their existing networks as soon as possible, using the official ‘notification template’. This asks for information such as the number of buildings and customers on those networks as well as, for metered networks, the amount of heat generated and supplied.

New heat networks should be identified on or before the date they become active. A fresh notification form must be completed within every four-year period thereafter. Heat suppliers will in future be required to use a cost-effectiveness tool to determine whether or not they should install heat meters.

The Regulations apply across the UK and are enforced by OPSS on behalf of the devolved governments. The enforcement approach taken by OPSS is always to help heat suppliers achieve compliance, although there are criminal penalties for willful non-compliance.

The ‘notification template’ is available at www.gov.uk/guidance/heat-networks. This webpage contains guidance on the types of heat networks considered to be inside and outside the scope of the Regulations. It also contains a list of frequently asked questions. The email address to which completed notification forms should be sent is heatnotifications@beis.gov.uk. 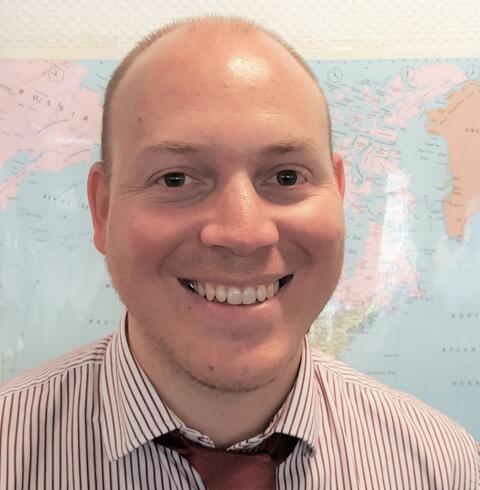